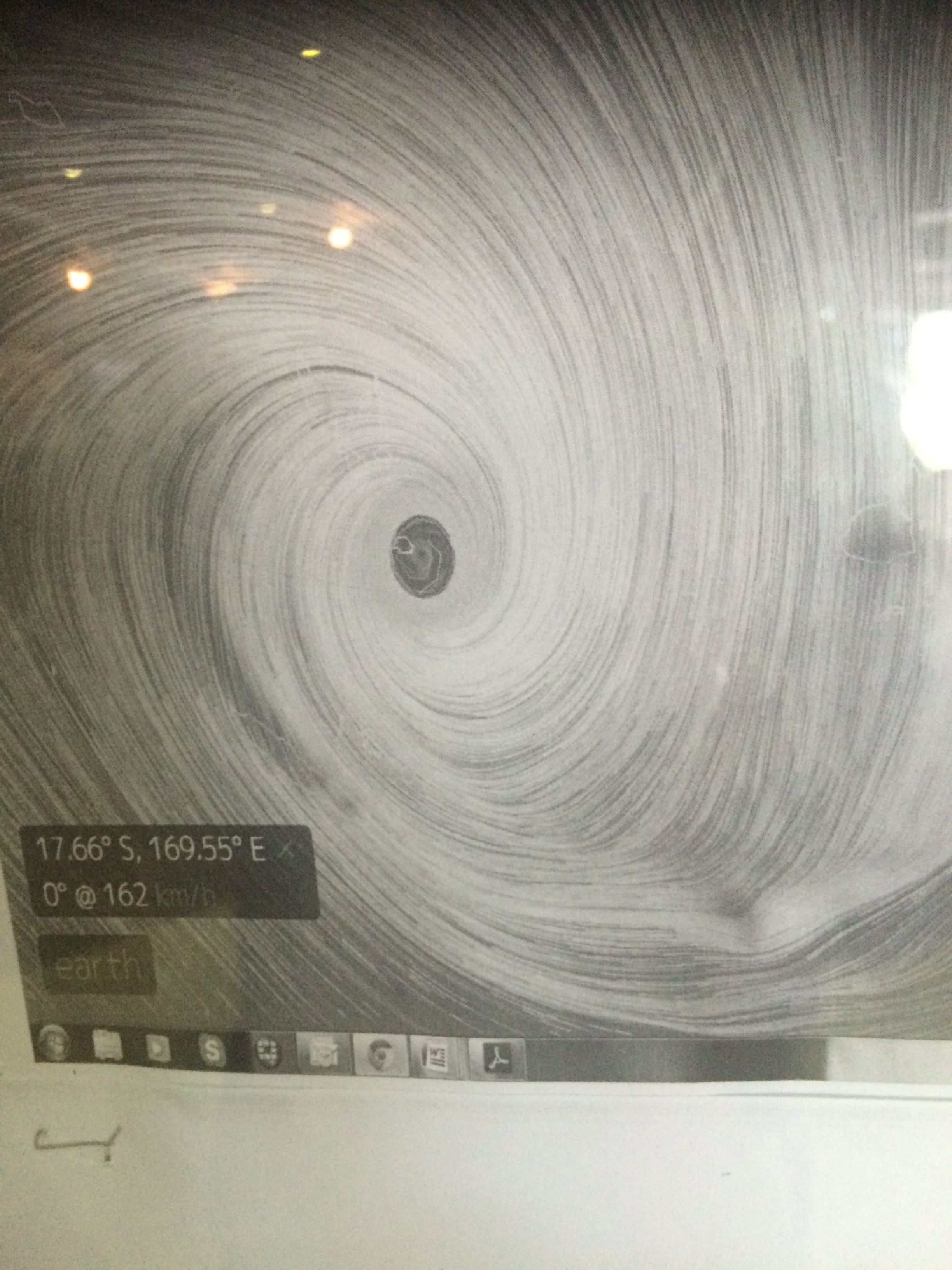 Cosmetic preservation using natural antimicrobials has always been a major focus of Active Cosmetic Ingredients Ltd. Our work with plant extracts has also taken us across the globe in search of new and unusual ingredients. Our work with growers in Fiji to produce ACI Fijian Lotus Flower extract is one such example. The flowers bloom from December to February so this is the one opportunity we have to gather the stock we need for each year’s production. It is not the easiest of journeys to undertake; I set off on a Wednesday evening and, via Abu Dhabi and Sydney, I arrived in Nadi, on the west coast of Fiji the following Saturday afternoon.

It was hot, even for Fiji, and the heat was feeding a huge weather system that was forecast to hit Fiji over the next few days.

“A tropical depression currently going by the name of 11F is just off the islands in the very far east of Solomon Islands, it is very slow moving but it has been intensifying,”

By Wednesday, it had a name, Cyclone Pam, and we started to experience the outer edges of it on Wednesday evening. On Thursday morning we awoke to headlines warning of severe weather and flooding, and a satellite photo in the hotel showing the size of the system. However, the weather was calm. During the night, the system had changed direction and was headed towards Vanuatu. I guess we’ve all seen footage of the devastation caused by the cyclone.

The trip to Fiji was successful in terms of gathering the lotus flower harvest, and in terms of getting together with our friends and partners out in that part of the world, but our heart goes out to the people in Vanuatu.

“It is estimated that half the population of Vanuatu have been affected (132,000) and at least 54,000 of these are children,” UNICEF wrote on its website.

If you feel that you would like to help the situation in Vanuatu, more information can be found here http://globalnews.ca/news/1885268/cyclone-pam-how-you-can-help-vanuatu-relief-efforts/

For our part we will donate 10% of all sales of our Fijian Lotus Extract to relief efforts in Vanuatu. 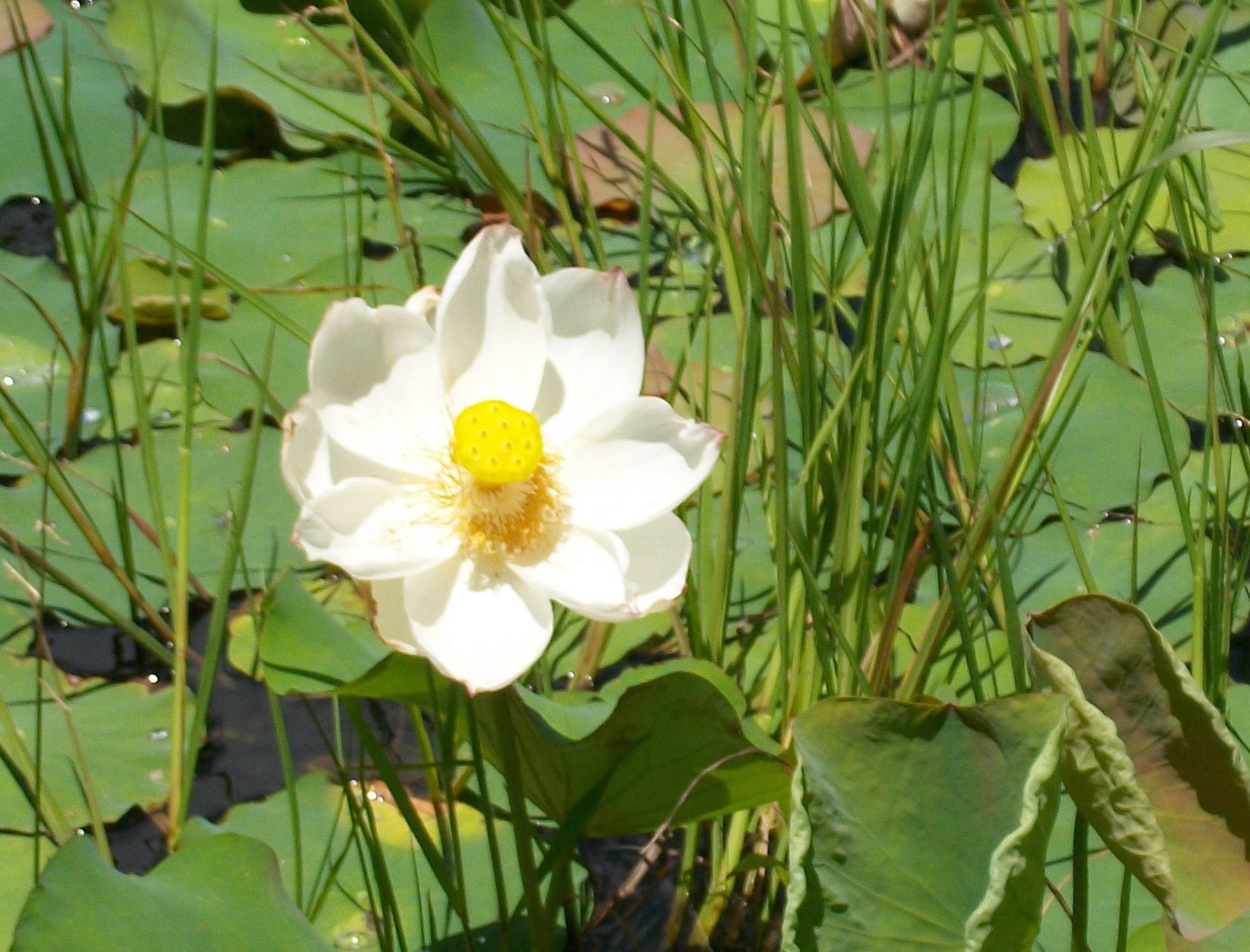 We’re pleased to be meeting some of our US partners and customers at the 69th annual scientific meeting and technology showcase of the US Society of Cosmetic Scientists.

The meeting is being held at the New York Hilton Hotel and Towers in New York City. We’re looking forward to seeing old friends and new over the three days. 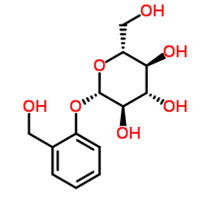 ACI Willow Bark P was formulated to take advantage of the skin properties of Salix Alba, and a natural corn starch-derived propanediol.

Salix Alba, or White Willow is rich in salicin, from which both aspirin and salicylic acid can be derived

Salicylic acid itself is perhaps the most useful multifunctional ingredient available to the cosmetic formulator. It functions as a hair and skin conditioner and its anti-aging properties have been compared to those of retinol.

Willow Bark P also contains 1,3-propanediol derived from corn sugar. This component acts as an emollient and a humectant, whilst also augmenting the antimicrobial activity of the willow bark.

Unfortunately, the original source of propanediol could not be guaranteed GM-Free, but we are now delighted to have found a totally GM-Free replacement.

ACI will be exhibiting at the UK’s premier exhibition for the cosmetic industry. This is being held at the Ricoh Arena in Coventry. We will be on stand 428 which is hosted by IMCD.

Come along and say “Hi”

We were delighted to be invited to provide the opening lecture at this SCS seminar held at the AMP Advanced Technology Centre. The lecture looked at the changing face of cosmetic preservation over the past 30 years and some of the mistakes that have been repeatedly made. If we do not learn from history we are doomed to repeat it, or, as Hegel put it, “The only thing we learn from history is that we don’t learn from history.”